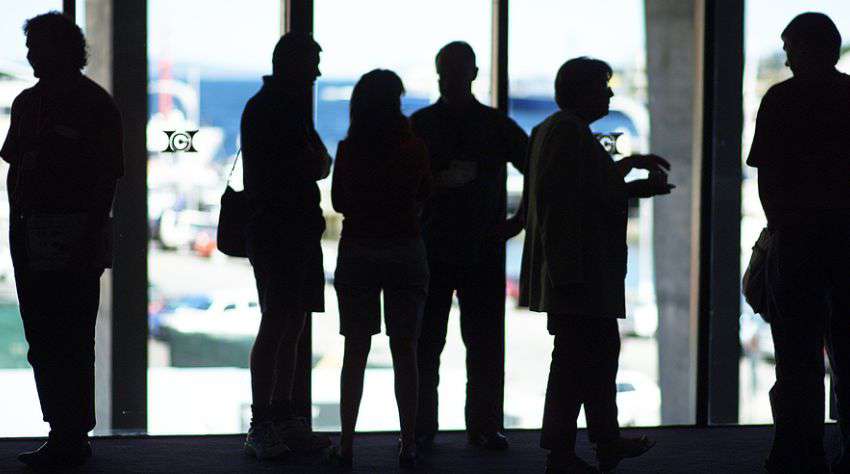 With the expectation to better assist with expansion abroad, Buck Consultants International has opened an office in Atlanta. With the 65 people working in it, the Nijmegen consultancy is planning to expand itself in the global market.
René Buck, founder and director of the company, has stated in a statement that, “The closer we are to our customers, the better it is.” Founded in1985, Buck Consultants, advises companies on the choice of location for new plants, offices and distribution centers based on things like accessibility, labor and tax regimes.
Buck Consultants, having lots of customers including companies in the US, mainly in the medical technology area. Consultant for US companies covering up in Europe and Asia accounts for 40% to 50% of total revenue. Buck says, “The US remains the world’s biggest investors outside their home market.” Also, he is expecting that in the coming years, much more foreign activities in the America.
Allison Turner, who has worked for the last fifteen years, for the Netherlands Foreign Investment Agency and responsible for attracting companies from the southeastern US to the Netherlands, will be in the position of vice president North America.
Buck has selected Atlanta for a reason. He says, “We can reach to the major destinations such as Boston and Silicon Valley quickly.”
The consulting firm is also planning to open a support center in Singapore next year. Though the company is already having its operations in Shanghai, it is expecting from Singapore that it can better able to assist Western companies with investments in Southeast Asia.
Buck added, “We experienced a lot of interest to set up offices in Singapore, Thailand, the Philippines, and Vietnam.”
The consultant company is owned by seven shareholders as partners working at the desk. However, the sales and profit figures are not made public.