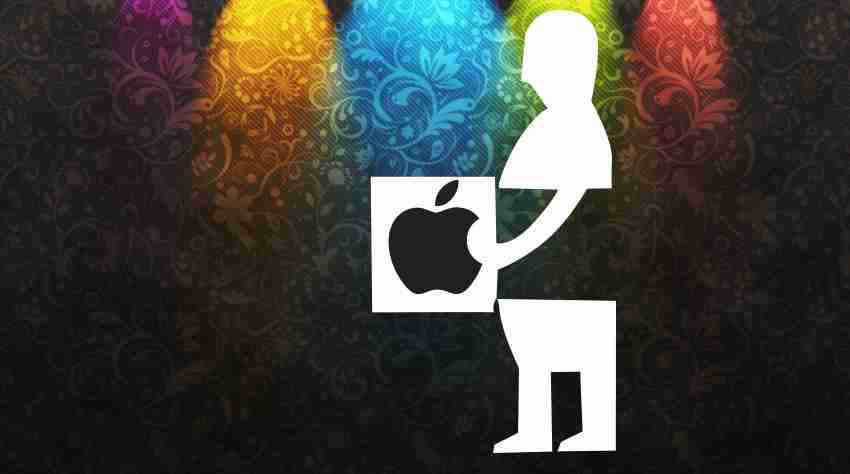 The Apple iOS new version will allow iPhone owners to sign up to become organ donors through their smartphone.
On Tuesday Apple announced that it is partnering with Donate Life America to include a button to its Health app allowing users to enroll in the National Donate Life Registry. Anyone who wishes to become an organ donor can join this service.
Apple’s chief operating officer Jeff Williams said in a statement, “It’s a simple process that takes just a few seconds and could help save up to eight lives.”
Apple’s Health app allows users to check their medical and fitness data, and carries a Medical ID in case of emergencies. According to Donate Life America, more than 120,000 Americans are currently on the wait list for an organ transplant, with a new person added every 10 minutes.
“We’re making it easier for people to find out about organ, eye and tissue donation and quickly register,” stated David Fleming, president and CEO of Donate Life America. “This is a huge step forward that will ultimately help save lives.”
Apple revealed iOS 10 during the Worldwide Developers Conference last month. The system update for iPhones and iPads will launch soon and will be with a new version of the iPhone. An upgrade to voice assistant Siri and a host of new features for iMessage are the other expected features in iOS 10.