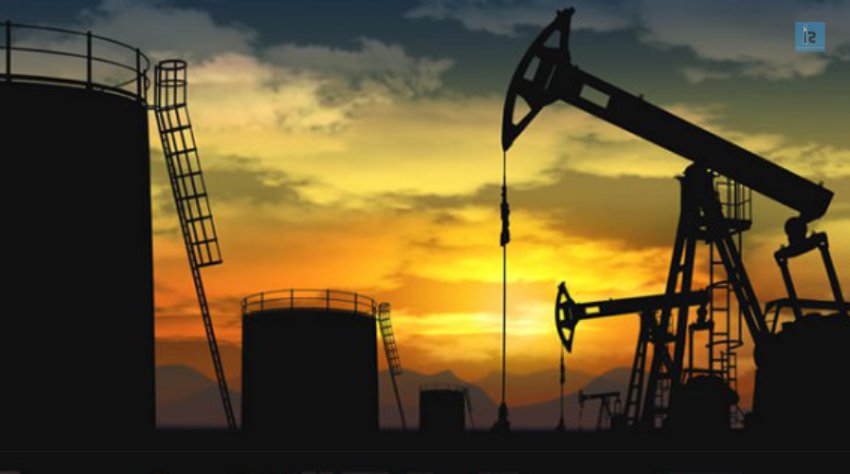 Dynamics of Women Participation in the Ever-changing Modern Workforce

Self-Promotion – A Strategy for Perquisite of a Business