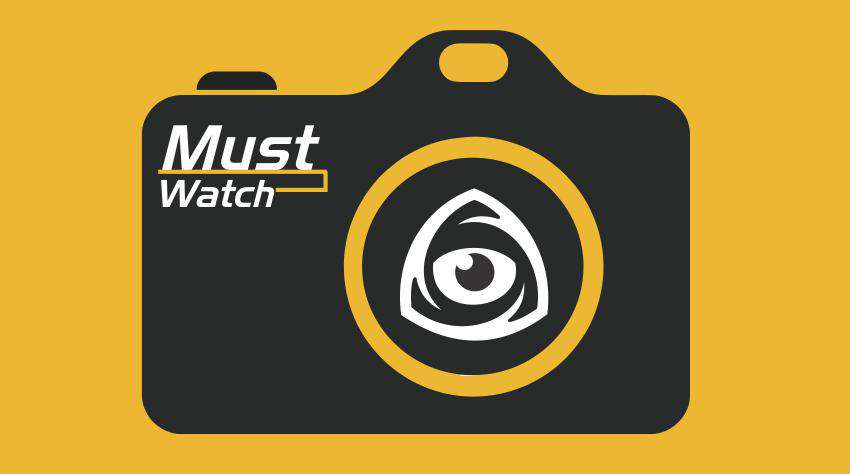 Who is an Entrepreneur?

Probably he/she can be defined as a decision maker, in a constant search of new things in innovative ways and take every other opportunity to make a mark leaving no stone unturned to achieve the dream.
An entrepreneur regales risk capital as a risk taker, scanner and controls the business activities. The entrepreneur is usually a sole proprietor, a partner, or the one who owns the majority of shares in an incorporated venture.
According to economist Joseph Alois Schumpeter (1883-1950), “entrepreneurs are not necessarily motivated by profit but regard it as a standard for measuring achievement or success”.
“Ideas are easy. Implementation is hard.” – Guy Kawasaki, founder of All Top.
There are thousands of stupid reasons to start a company or a brand but only one good reason to continue dreaming to make it grow big and that is the desire to change the world and make a difference.
For all of the most important things, the timing always sucks. Waiting for a good time to quit your job? The stars will never align and the traffic lights of life will never all be green at the same time. The universe doesn’t conspire against you, but it doesn’t go out of its way to line up the pins either. Conditions are never perfect. “Someday” is a disease that will take your dreams to the grave with you. Pro and con lists are just as bad. If it’s important to you and you want to do it “eventually”, just do it and correct the course along the way.
The price of triumph is hard work, dedication to the job at hand, and the determination that whether we win or lose, we have applied the best of ourselves to the task at hand.
Numerous sources to read, perceive, and feel but what does really impact you, is the visual medium. Following is the list of documentaries to every individual entrepreneur out there waiting to get the fair chance, to prove but needs a load of inspiration and golden words to continue to be different and pursue the dream of change.
Startup.com
Watch two old Harvard classmates (Kaleil Isaza Tuzman and Tom Herman) and observe the rise and fall of their .com startup during the course of one year, just as the Internet bubble was bursting. Their idea is so compelling that Tuzman quits a job at Goldman Sachs to move to the Internet. The story starts in May 1999, when instant Web millionaires were a dime a dozen, and ends in January 2001. The documentary’s last shots were filmed only three weeks before it premiered at Sundance, still wet from the lab. As an inside view of the bursting of the Internet bubble, “Startup.com” is definitive. We sense there were lots of stories more or less like this one.
The Startup Kids
This documentary throws light on several young web entrepreneurs in the U.S. and Europe and startup founders (Vimeo, Dropbox, Foodspotting, Soundcloud, Kiip and many more) revealing what drives them to do what they do.
The movie is made by two Icelandic entrepreneurs, Vala Halldorsdottir and Sesselja Vilhjalmsdottir, who founded their first company shortly after the economic collapse of Iceland and wanted to motivate other young people to become entrepreneurs.
Freakonomics
If you understand the factors that motivate people to action, you just might be able to motivate them to become your biggest customer, after watching this. The film examines human behavior through consistently provocative and often hilarious case studies.
Something Ventured
A great idea is often not enough without the backing of investors who also believe in your idea too, most specifically venture capitalists. Something ventured tells the story of the creation of an industry that went on to become the single greatest engine of innovation and economic growth in the 20th century. It is told by the visionary risk-takers who dared to make it happen…Tom Perkins, Don Valentine, Arthur Rock, Dick Kramlich and others.
Steve Jobs: One Last Thing
This documentary follows Job’s inspirational career, unflinching difficulties, controlling reputation and legacy as one of the legendary CEOs and thought-leaders of our age and through interviews with the people who worked closely with him or chronicled his life, providing unique insight into what made him tick.
Steve Jobs – One Last Thing takes its name from a catchphrase Jobs used to tease and titillate audiences at the many successful publicity launches he helmed for the ever evolving Apple product line. Appearing to reach the end of a presentation, he would then announce to the expectant crowd: “Oh … one last thing,” before unveiling the company’s latest design achievement.
“A person who never made a mistake never tried anything new.” – Albert Einstein, physicist.
This line well describes an entrepreneur, you need to be a risk-taker, focus on why you can, be an exception rather than focussing on why you cannot. If you cease to dream, you cease to live!

US demands Key Money for Treasury from leading software company