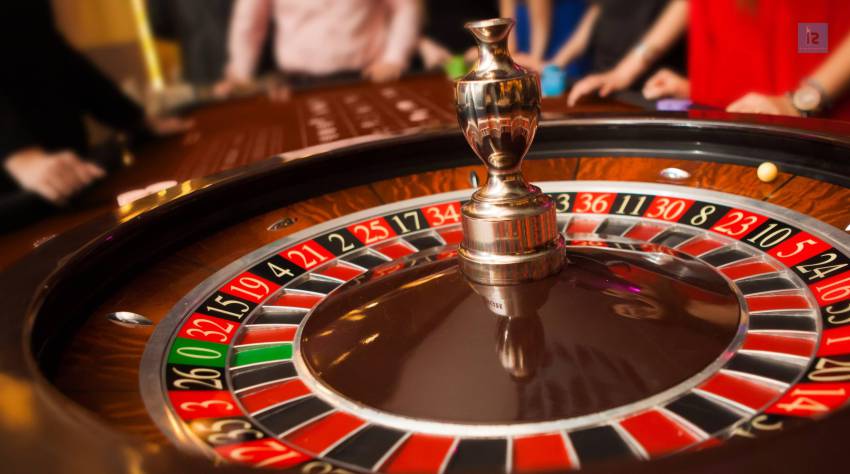 An American gaming hotel and casino corporation, Caesar Entertainment Co. is being acquired by a casino entertainment company, Eldorado Resort Inc.., for about $8.5 billion in cash and stock, by Friday. Eldorado resort Inc. is leaning ahead to take on competitions from huge companies such as Las Vegas Sands and Wynn Resorts. This deal was being made after three months when Caesar agreed to give Carl Icahn 3 board seats to his representatives and a say onto the selection of its next chief executive officer. Eldorado offered Caesar $13.01 per share that represents a premium of 30% to its closing price. Caesars shares were up to 15% before opening bell, while Eldorado was down by 5%.
The Company operates and owns 34 properties in three continents and 9 states within U.S, and its long-term debt stood at $8.79 billion as of March 31. Whereas, Eldorado operates and owns over 26 properties in 12 states within U.S and has a market value of about $4billion. It also had a long-term debt of about $3.06 billion at the end of the March. The shareholders of both the companies will hold about 51% and 49% from company’s combined outstanding shares that will be followed through closure of the deal in the first half of 2020.
As per various sources, Eldorado will retain Caesar’s name and will own, operate and manage 60 casino resorts across 16 states in U.S. The board of directors of these merged companies will consists of 11 members from which 6 will be from Eldorado and 5 will be from Caesars. On the day before Icahn’s representatives joined Caesars’ board by March 1, the deal price represented the premium of about 51% over Caesars trading price.
Icahn said in a statement that,” It is rare that you see a merger where because of the great synergies ‘one plus one equals five’. I look forward to seeing our investment prosper.”

3 Tips on Managing Your Finances after the Pandemic