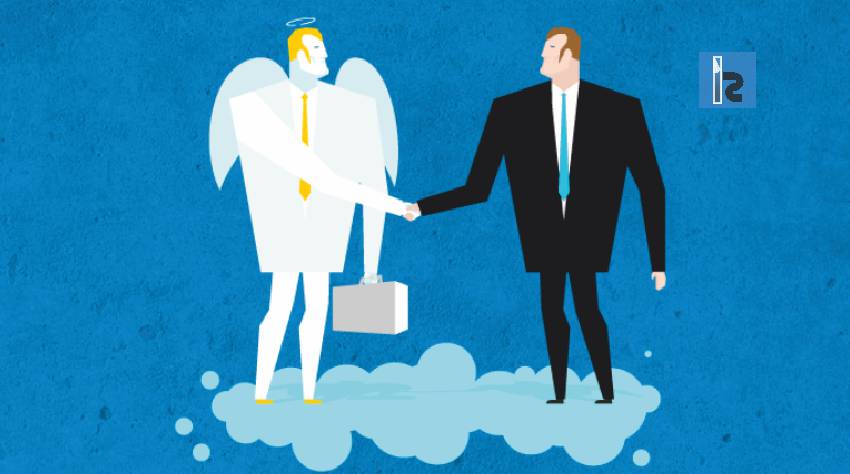 If you have- an idea that can stimulate growth; an idea that has the potential to create job opportunities; an idea that can make significant changes to the lives of common man; or an idea that has the potential to become an industry trend, then you have reached to a right destination. Many young entrepreneurs always in search of someone who can believe in their idea and provide all support which are required in the initial phase of their business. Here we have come up with an exclusive list of some prominent angel investors who have a rich history in assisting start-ups to flourish in their business.

Jeff Clavier:
Jeff is the founder of SoftTech VC who has shown tremendous zeal in supporting start-ups over the decade.  He has invested his deep expertise and valuable money to assist more than 200 companies in the last 10 years. In approx. 20 companies, he has made an investment of up to $6 million per start-up which reflects his ecstasy towards encouraging new companies.
Although, Jeff is more interested in investing in businesses related to e-commerce, mobile and infrastructure monetization but he has supported many enterprises across the business verticals in their critical stages and helped them to establish their mark in the industry. Many of such successful companies include- Fitbit, Sengrid, Evenbrite, Wildfire, Bleacher Report, Mint and Gnip.
David Lee:
David is an American investor who is known for his role as the managing partner at SV Angel which invested plethora of money to push the growth of Airbnb, Snapchat, Oscar Health, and Dropbox among others. His personal biggest investment till date is approx. $250,000 (but as the founder of SV Angel, he invested much higher). Many business magazines have recognized him as one of the Top 50 best investors for early stage businesses. David has a penchant for investing in businesses concerning to Big Data, Analytics, e-commerce and consumer internet.
Jeff Bezos:
Most of the persons who are into any kind of businesses must have heard this name. Jeff is the founder of Amazon who is also a prominent investor. He was among some of the early persons who believed in the idea of search engine in late 90s and became one of the first angel investor for Google. He invested $1 million in those early times of technological revolution when most of the common people not even exactly aware of what software really ‘does’. As the CEO of Amazon he has invested millions in various businesses famously include- BankBazaar.com ($ 60 million), LivingSocial ($ 400 million), HomeGrocer.com ($ 100 million).
On a personal capacity, he has invested immensely in many companies like Airbnb ($ 112 million), and Uber ($ 37 million).
Read More:  4 Things that Every Investor Must Know Before Diving Deep into the World of Angel Investing
Keith Rabois:
Keith is one of the finest investors around the world, who is known for driving five start-ups from their early stages to publishing their successful IPOs. He has also played an instrumental role in transforming many start-ups into $1 Billion entity (by providing the seed capital at the time of need). Those companies are YouTube, Airbnb, Wish, Yammer and Lyft. He prefers to work in loyalty programs, education, IT, sports, and marketplaces.
Personally, he has invested money up to $ 250,000 and helped many start-ups to flourish.
Aydin Senkut: Aydin, Founder and Managing Director of Felicis Ventures has made a repute of a ‘Super Angel’ in the industry with his meticulous investment skills. He has supported many companies which later became prominent across the world, famously include-Shopify, Fitbit, Credit Karma, Rovio, and Vicarious. He does not hesitate to invest millions if found the idea interesting. This is one of reasons why many walk towards Aydin when it comes to funding. Till date, he has invested millions of dollars in many businesses (Approx. $ 5 million) and helped more than 80 start-ups to transform their dreams into realities. His core interest area lies in businesses that deal in SaaS, personal health, 3D printing and healthcare.
Paul Graham:  In 2005, Paul started “Y Combinator” with the aim to provide seed funding to a large number of start-ups. Since then, Paul has invested a large sum of money in fuelling the growth of over 1300 start-ups.  Many of those start-ups have become a prominent face in the industry include- Dropbox, Airbnb, Stripe, and Xobni. What fascinates entrepreneurs about Paul is his calibre to pump millions in one shot. He has an impressive record of investing up to $ 1.6 Million that too for a single start-up. This much figure itself prove the worth of this investor in the minds of entrepreneurs who desperately needs funds at the initial phase of their business.
Although, which industry he prefers the most is still a secret but going by his previous track record and background check one can surely bet its technology related business.
T.V. Mohandas Pai: He is a prolific angel investor who has supported more than 40 start-ups to succeed. He has funded millions of his earnings to support the financial and mentor needs of many companies like SAHA Funds, Zoomcar, Zimmber, Uniken, YourStory, and FairCent among more. He is the head of Aarin Capital Partner in Bengaluru, who is currently working on creating a robust financial eco-system of more than 10 funds to fulfil the capital requirements of an entrepreneur. Present him an innovative idea. I bet you will you not regret approaching him.
The list is endless. There are countless angel investors across the globe who are ready to fund your business. But before approaching such investors one should test the viability of their idea in real scenarios to crack a deal in the very first attempt.
Read More: 7 Tips to Attract Angel Investors towards Your Start-up
– Ashwini Deshmukh

Things to Consider When Building Your Business Fleet