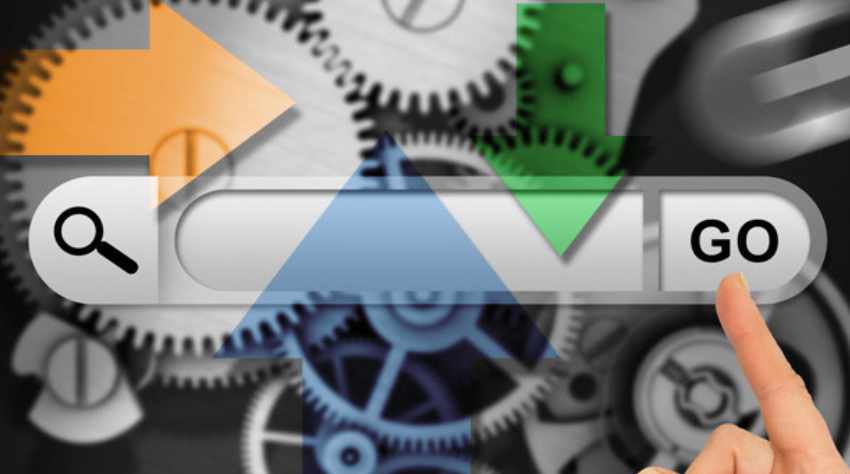 It has a master key to unlock the answers to all the queries that you type in the search bar. Technically, that master key is an algorithm used by Google for the search engine. As soon as you type a word, you get suggestions to auto-complete your queries. Most often you get search results exactly what you were looking for within an instant. A list of search results displayed in the snippet format and sometimes you get the quick overview of the most relevant search result. Well, here we are not talking about the features of the most popular search engine; we are not talking about the critical factors for which it indexes websites even. Google regularly updates its algorithms to enhance the exactness. Although SEO experts know the indexing factors, Goo-gle is always one step ahead of them. You must have knowledge of every update that Goo-gle makes with its algorithm, no matter whether you are a professional digital marketer or a geek user.
Google Hummingbird Update
Goo-gle Hummingbird is an update to make search engine exact and fast. It focuses on the meaning behind the words rather than matching few words. This algorithm matches web pages for meanings that give better results than matching few words. Hummingbird pays attention to whole queries or whole sentence taken into account, which improves its search platform. Goo-gle is using the algorithm as of September 2013.
Goo-gle Mobile Friendly Update
Google’s mobile-friendly update also known as Mobilegeddon. The primary concern of this algorithm update was to boost mobile friendly pages in the search results. It was released in April 2015, and since then SEO experts have included various ways to bring improvement in the mobile-friendliness in their web pages.
Google Panda Update
Google Panda update is a search filter that is used to bring Goo-gle’s top search results and to stop those sites which have poor quality content. It was first introduced in February 2011 and updated from time-to-time. According to Goo-gle, this update affects up to 12% of the search results.
Google Penguin Update
Google Penguin Update was designed to catch those sites which were spamming its search results. Such sites used the link networks primarily to boost their search engine ranking by buying links. The first update was rolled out in April 2012.
Google Pigeon Update
In July 2014, Goo-gle shook the world of local SEO by releasing Pigeon Update. The goal of this update was to provide accurate, useful, and relevant local search results. According to Goo-gle, it created closer ties between the local algorithm and core algorithm.
Apart from these major updates, some more algorithm updates were taken into account by Goo-gle. Payday update was a new algorithm to clean up search results for spammy queries. Goo-gle also released a Pirate update to combat software and digital media piracy. The EMD (Exact Match Domain) update is a filter to prevent sites with poor quality content from ranking well. Similarly, Top heavy update filters out those top ranking sites, which has ads in excess. The best thing about Google is that it refreshes the updated algorithms regularly.
SEO experts and digital marketers put their efforts to craft the web pages Google-friendly. However, the common users should know how search engine has brought them to the best quality content available and how it left poor web pages behind the curtain. Next time when you will be typing in the search bar, you will get an offbeat experience of doing Google.

How To Get The Most Out Of The Salesforce CRM