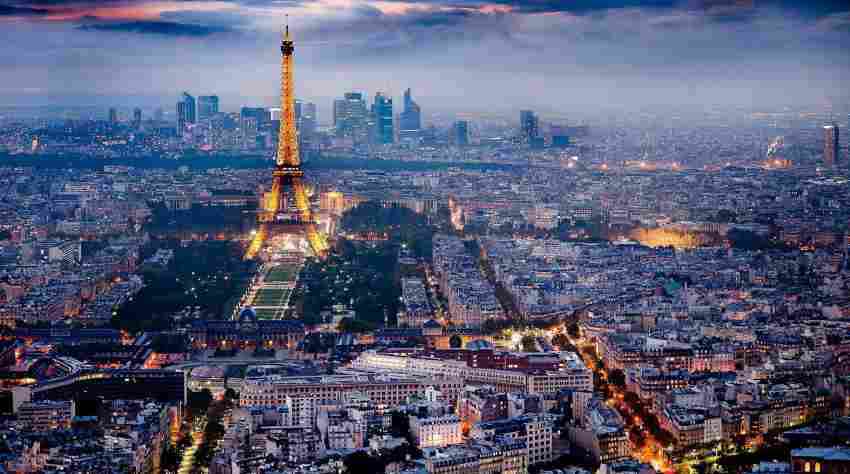 Developing Asia will have to fork out $300 billion per year until 2050 if governments plan to sustain their last year Paris climate summit goals, the Asian Development Bank (ADB) stated in a new report.
“This is a substantial sum but the economic returns from adopting low-carbon policies far outweigh the costs,” Juzhong Zhuang, ADB’s deputy chief economist, said. “The region can generate more than $2 in gains for each $1 of a cost it bears to reach the Paris goal—if the right steps are taken.”
Reduction in investment in fossil fuel extraction could be an aid for offset 20 percent of the total costs, the report said.
Last year global governments pledged to lessen greenhouse gas emissions in order to keep average temperature increases below 2 degrees Celsius.
“If uncontrolled, climate alteration may lead to economic losses equivalent to 10 percent of gross domestic product (GDP) in 2100, reversing many hard-won socioeconomic gains in the region,” the ADB report cautioned.
The $300 billion annual spend on green infrastructure, including renewable power, smart grids, and energy storage, could lead to better air quality and safeguard more than 45 million hectares of forest, the ADB said.
Air pollution is the fourth-highest risk factor for deaths worldwide, according to the World Bank. And Southeast Asia boasts a higher deforestation rate than any other major tropical region, the ADB noted.
A four-pronged approach is to put a price on carbon emissions, instituting suitable regulations, and fostering international action were also required, the report warned.
Separately, the ADB kept it’s 2016 and 2017 GDP growth forecasts for developing Asia steady at 5.7 percent for each year, unchanged from its March estimates.
“Strong growth in the People’s Republic of China and India is helping the region maintain its growth momentum,” said Zhuang.
“Still, policymakers need to watch for downside risks including potential capital reversals that could be triggered by monetary policy changes in advanced economies, especially the U.S.”

Uber to lift app restrictions on drivers in NYC in response to Coronavirus.

How to Manage Negative Reviews on Amazon

The Complete Guide to Applying for Equipment Financing