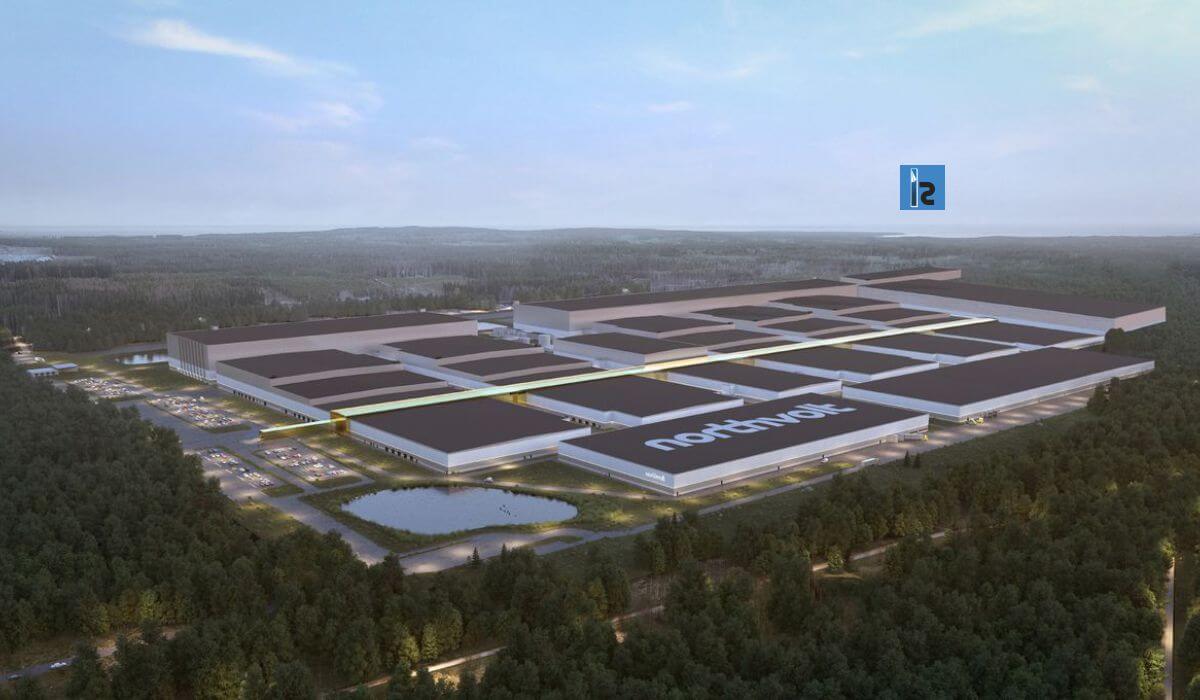 Northvolt, a manufacturer of batteries for electric vehicles, has raised $1.1 billion in new funding from a variety of sources, including Volkswagen and Goldman Sachs Asset Management.

The company recently announced that Northvolt Ett, its first gigafactory, has started commercial deliveries to customers in Europe. According to the company, it has orders worth $55 billion from companies like Volvo Cars, BMW, and Volkswagen.

Company said that the amount would be used to finance the company’s “expansion of battery cell and cathode material production in Europe to support the rapidly expanding demand for batteries.”

At a time when major European economies are laying out plans to transition away from road-based vehicles that utilize diesel and gasoline, Northvolt’s most recent financing announcement comes as a boost for the sector.

Boeing Bids Farewell to the ‘Queen of the Skies’