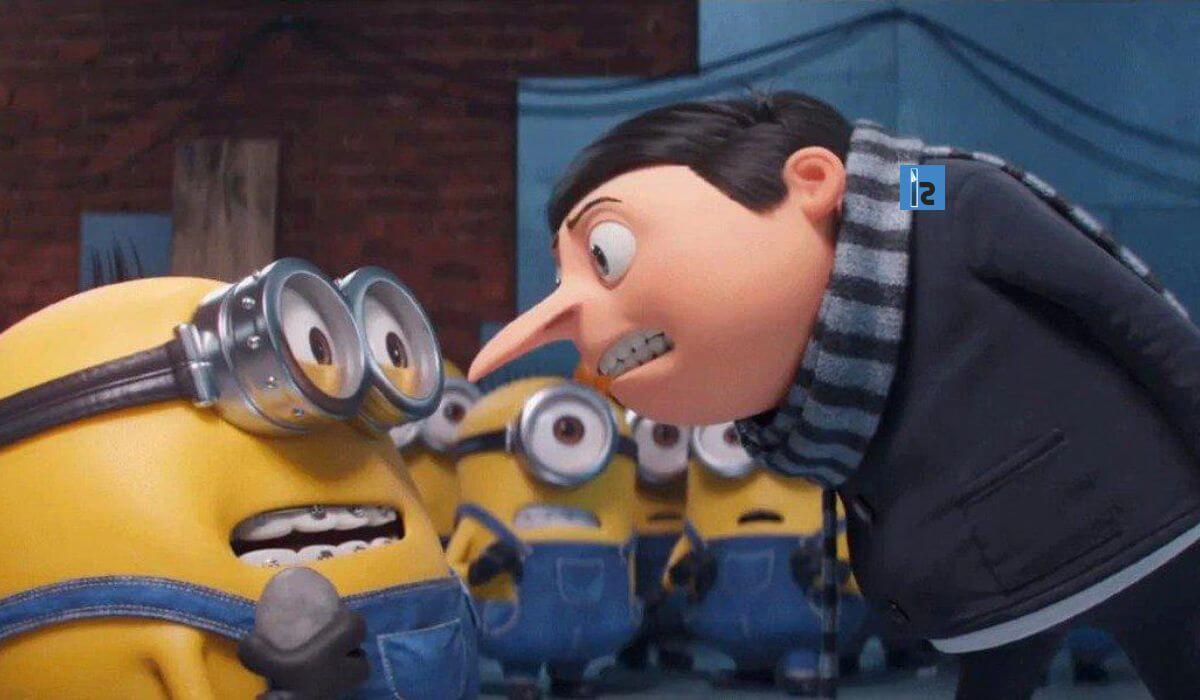 The animated feature film franchise’s latest offering, “Minions: The Rise of Gru,” has set the cash registers ringing across the country. The film generated more than $108 million during its opening weekend run at the box office.

The fifth installment in the Despicable Me series (Minions) made an additional $93.7 million in foreign countries, increasing the total revenue from its debut weekend to an estimated $202 million.

Over the weekend, 54 percent of domestic moviegoers saw the long-awaited movie, with 68 percent of ticket buyers belonging to family groups.

The movie is believed to have gathered another $20 million worth of tickets in the United States and Canada, increasing its holiday weekend earnings to $128 million.