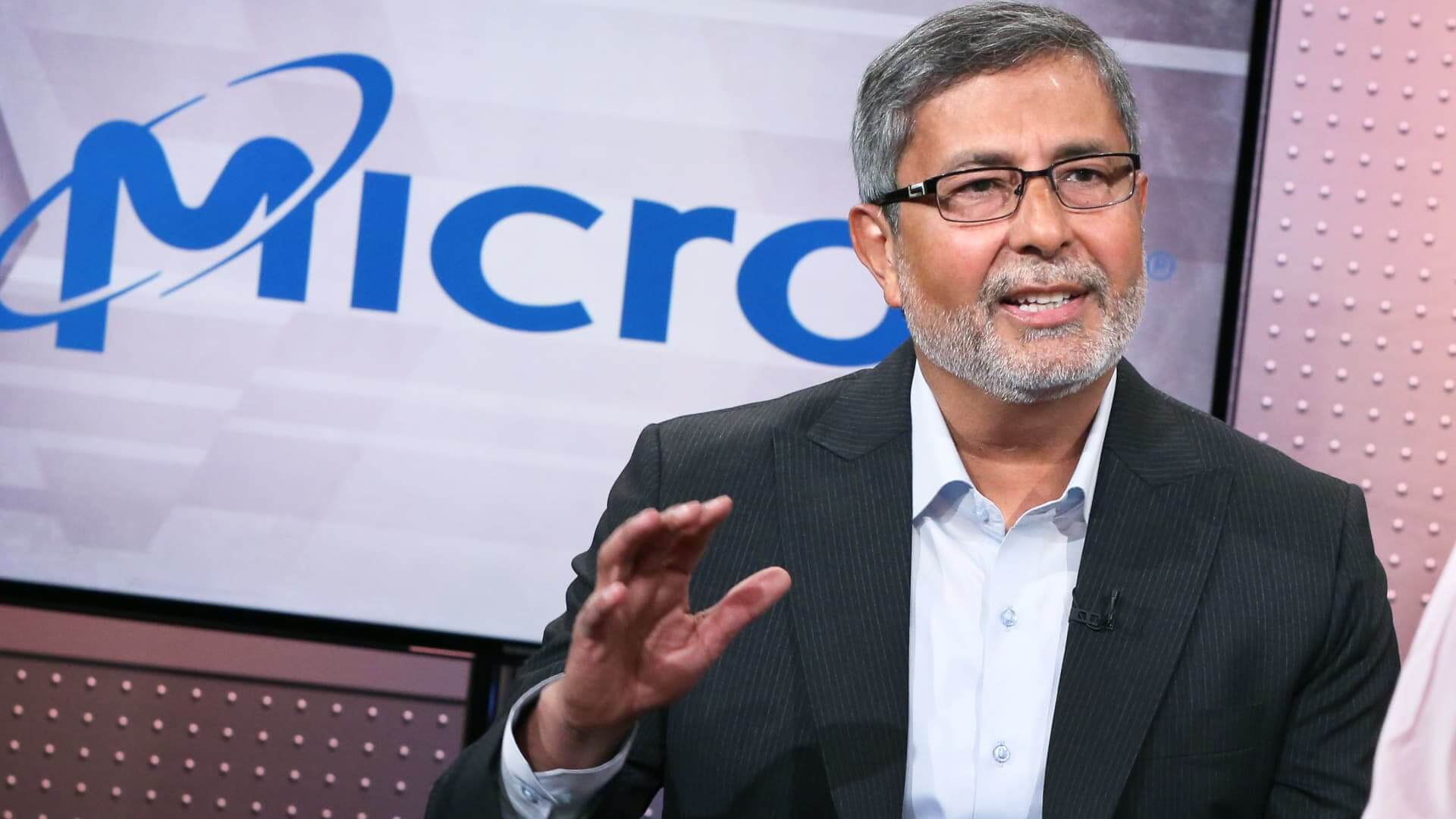 The American chipmaker said on Tuesday that the investment will open 40,000 new job opportunities including 5,000 highly paid technical and operational profiles and being the world’s most advanced memory manufacturing facility in the US.

On Tuesday, the CHIPS and Science Act was signed between the senior executives and other chipmakers joining President Joe Biden, providing $76 billion in subsidies to bring semiconductor manufacturing back to the US.

“This legislation will enable Micron to grow domestic production of memory from less than 2 percent to up to 10 percent of the global market in the next decade, making the U.S. home to the most advanced memory manufacturing and R&D in the world,” Micron President and CEO Sanjay Mehrotra said in a statement.

Chip manufacturers spent record sums on lobbying this year to push for the manufacturing subsidies and had warned the lawmakers of pulling their plans of increasing U.S. investment in case the chip bill didn’t pass before the August recess.

The Contributions of Social Work Today

Why An Accountant Should Be Your First Business Hire