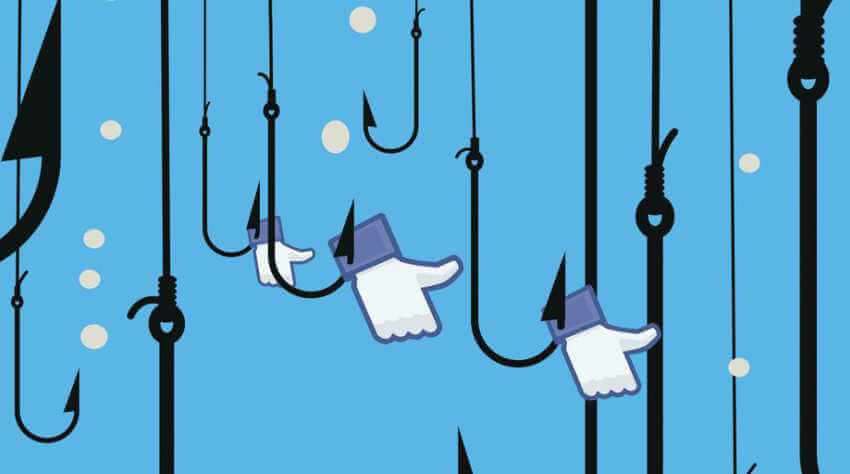 Imagine a scenario where you log in to Facebook and are scrolling through your newsfeed when you come across a striking title, what do you do? Click it? At times, we do and regret it. It is not only annoying to see these kinds of things on your Newsfeed, but it is also time-consuming. Facebook, therefore is now escalating its war with the ‘clickbaits’ by introducing a new system in its newsfeed that will weed out deceptive and exaggerated headlines similar to the email spam filters monitor the mails.
Speaking about the change in its algorithm, the social giant says it plans to banish the types of headlines it would classify as clickbaits. Facebook explained the algorithm change in a post on Thursday saying that it has tweaked the algorithm to look for phrases which are commonly used in clickbait headlines. The company’s algorithms then will take note of the websites from which the articles are originating, and identify patterns of traffic coming from those sites over time. That process will then be preset, and the content identified as clickbait will now appear lower in the news feed than before.
This move by Facebook will most likely increase the anxiety of publishers that rely heavily on it for traffic and often complain about having little understanding of the company’s decision-making on how its invincible algorithm functions. But the second firm rule used by Facebook is tricky to dispute with. A headline could be considered as misleading, if it has an obvious answer.
“We anticipate that most pages won’t see any significant changes to their distribution in News Feed as a result of this change. However, websites and pages who rely on clickbait-style headlines should expect their distribution to decrease,” The company said. A new start could occur, perhaps even a return of the smart exploration of issues, brought about by readers who express intense dislike for the inane and useless matters. Facebook’s step may create not just a more flexible and pleasant feed, but a huge change on the Internet, where users are starting to feel buried under the mountain of clickbaits with no way to escape. It’s not the end of the tunnel yet, but the path just got a bit brighter.